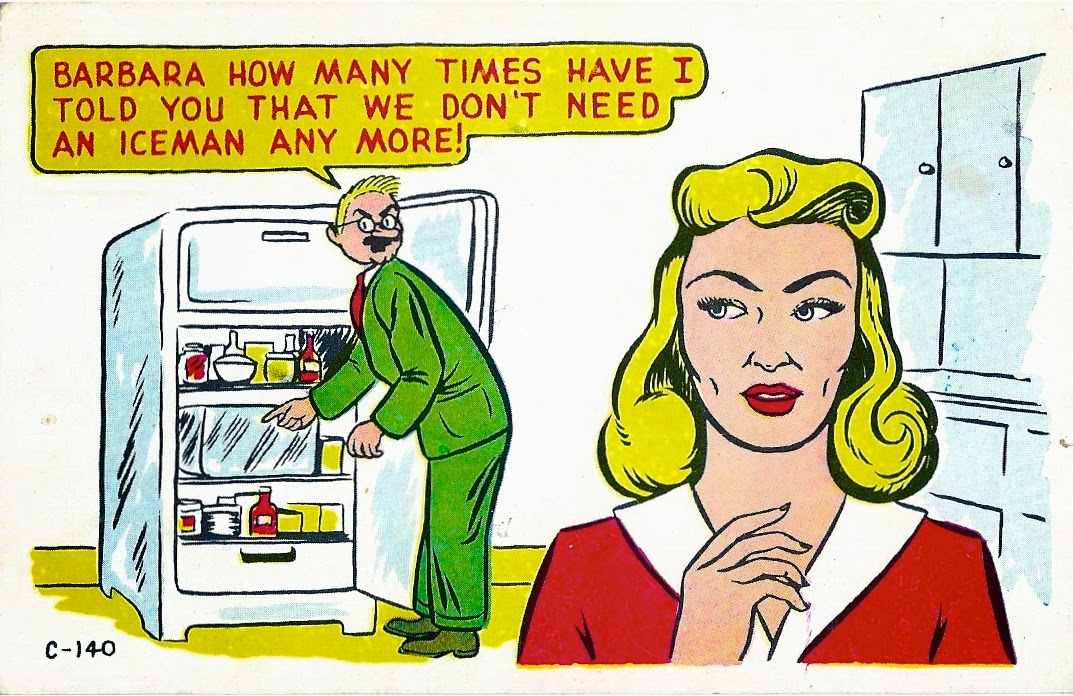 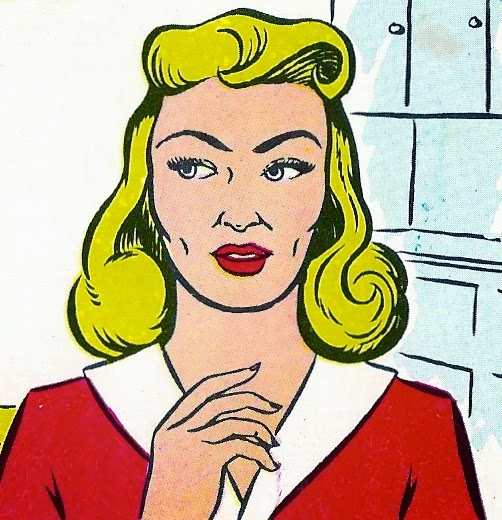 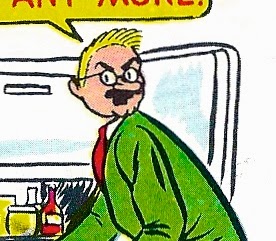 I'd love to know who drew this.
Posted by Scott Phillips at 11:29 AM