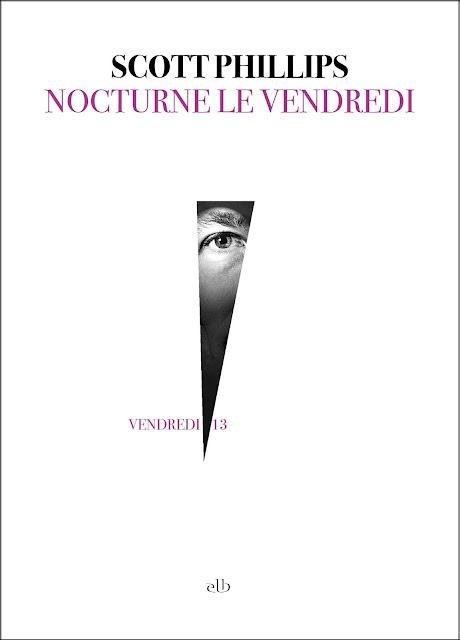 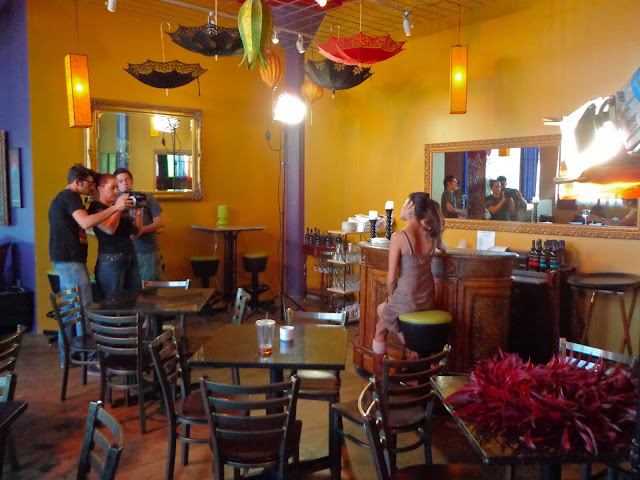 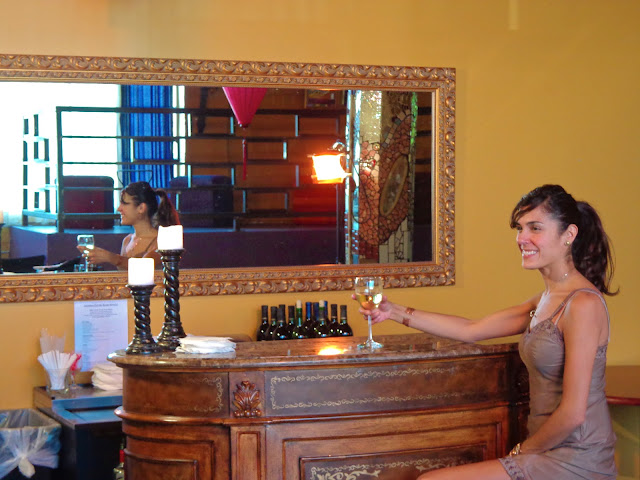 The book will be out in July of 2013 from Counterpoint Books under the title "RAKE," with one of the best covers I've ever had. Until then, you can get the French version here: http://www.furet.com/nocturne-le-vendredi-2084107.html
Posted by Scott Phillips at 3:17 PM