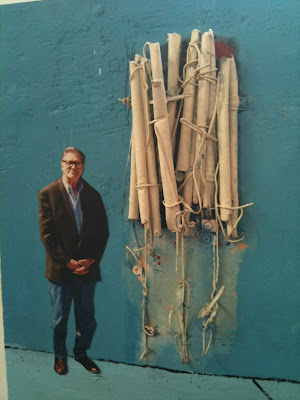 The memorial service was everything it should have been, laughing and crying and the palpable sense that Phil was present among us. And in a very real sense he was--the artwork that was his lifeblood from the 1940s right up until the end hung on the walls of the gallery, and almost all the people still alive in his circle were there.
Posted by Scott Phillips at 1:55 PM 2 comments: 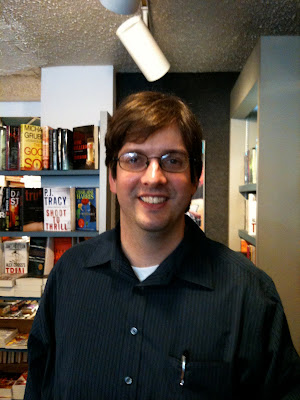 I owed him an e-mail from last week. There were books I wanted to recommend that he publish. We had plans, goddamnit.
Posted by Scott Phillips at 2:16 PM 3 comments:

Some of you Wichita hepcats may remember musician, actor and Kirby's Beer Store fixture Tim Gilbert, who decamped many years ago for London. Here's Tim explaining in a British TV commercial about pube-shaving (thanks to Michael Carmody for posting this originally):

This week creator/writer/director Joel Sanderson has posted for your viewing pleasure the entire "Atomic Brain" episode of the Basement Sublet of Horror:

This is one of two episodes that I guest-hosted. In this one I play regular host Gunther Dedmond's meth-addled landlord. Here are some Basement Sublet trading cards, including the two associated with this episode: 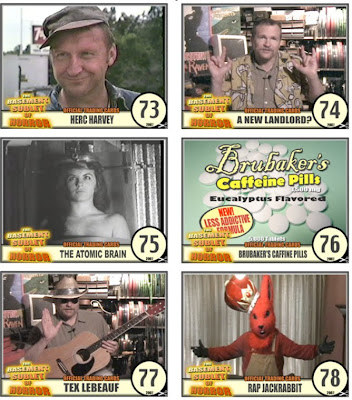 And I get the card right after Herc "Carnival of Souls" Harvey!
Posted by Scott Phillips at 12:43 PM No comments: