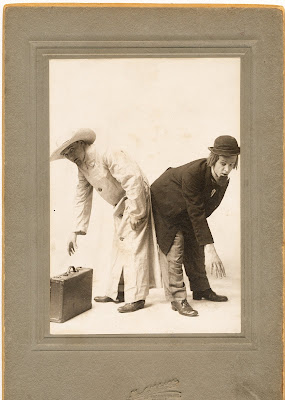 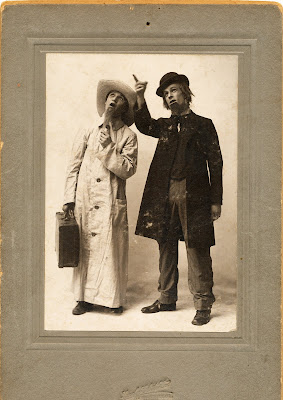 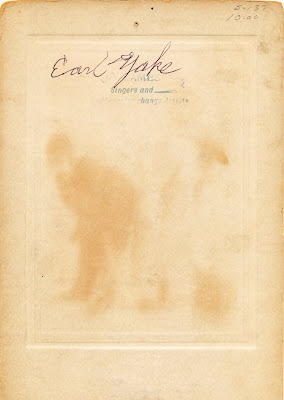 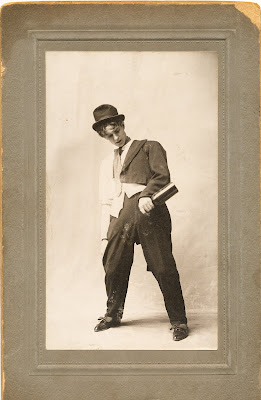 NEXT: Adult novelties sold in gas station restroom vending machines!
Posted by Scott Phillips at 11:52 AM