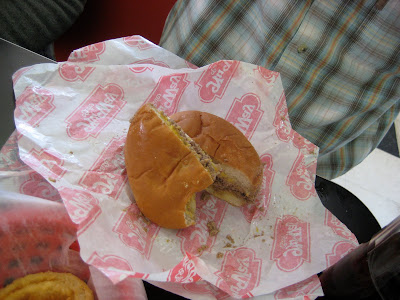 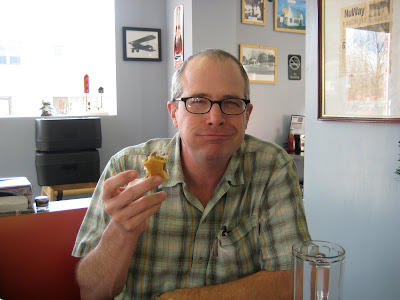 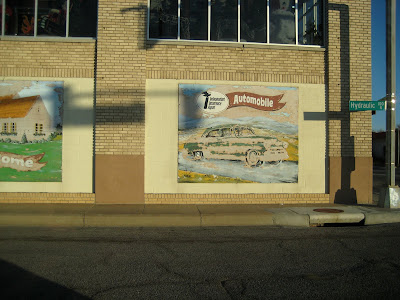 Posted by Scott Phillips at 8:46 AM 3 comments:

And now, the Deluge

Came back from Wichita with a whole lot of weird stuff to post. First, here's an addition to the collection of Creepy Law Enforcement Figurines. 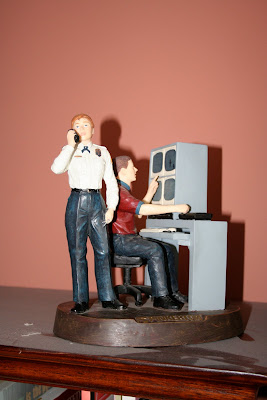 Strictly speaking, they're Pinkertons and therefore private security, but close enough. This was in a Wichita Flea market. Next, from another thrift store, my brother's major find of the holiday season 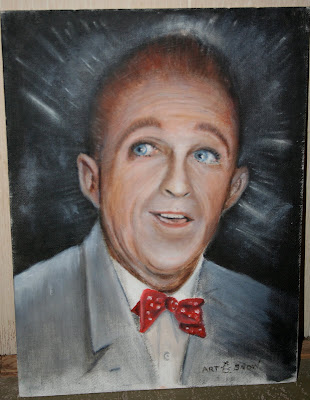 That's right, it's a ghostly image of Der Bingle himself. I love how he looks a little surprised, a little scared, and a little bit delighted to boot. And check out that hair! Click to enlarge and savor it in all its Crobyite glory.
Posted by Scott Phillips at 9:51 AM 8 comments:

The Elves Control the Means of Production 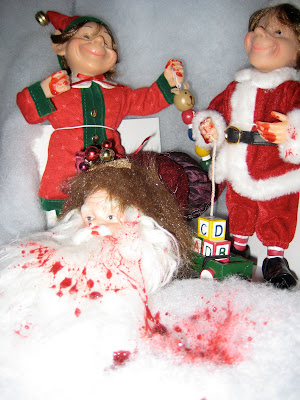 It's been a while since I posted anything, but I wanted to take a moment and wish you all the happiest of holidays. In the spirit of the season here's a little virtual card for you all. See you next year.
Posted by Scott Phillips at 4:37 PM 2 comments: